An Analysis of the SEC's Proposed Fund of Funds Rule

For over a decade now exchange-traded funds (ETFs) have become a primary investment for asset managers to gain low-cost access to broad segments of the markets. More recently, ETFs have grown to focus on more niche parts of the investment universe (e.g., sector ETFs, thematic ETFs, etc.). The growth in the number and size of these products reflects an asset management trend away from concentrated portfolios to asset allocation strategies. Often, these strategies are packaged in mutual funds or other investment companies that simply acquire shares of ETFs and other funds, as opposed to individual securities like stocks or bonds.

When the bulk of the federal securities laws were passed in the 1930s and later amended, the concept of ETFs and fund-of-funds that used asset allocation models did not exist in the asset management industry. Therefore, over time, trend-setting asset managers had to rely on a series of no-action letters and exemptive orders from the SEC to permit the development and distribution of these investment products.

In an effort to simplify and streamline the patchwork of exemptive orders and no-action letters currently relied upon by funds investing in other funds, the SEC recently proposed a comprehensive “Fund of Funds Rule.” The rule would allow “acquiring funds” to acquire shares of “acquired funds” in excess of the “3/5/10” limits found in Section 12 of the Investment Company Act of 1940 (“1940 Act”). Any acquiring fund seeking to rely on this exemption would need to follow certain conditions, which are similar to the conditions found in the current fund of funds exemptive orders (e.g., mirror voting, best interest findings and disclosures, and prohibitions on triple-tiering of investments).

Overall these proposed changes are a positive development, but they include a critical flaw. One of the conditions prohibits an acquiring fund from redeeming more than 3% of the shares of an acquired fund in any 30-day period. This is a new condition not found in any exemptive order. It is unusual for the SEC to create a rule that would prevent a shareholder (even one that is another investment company) from redeeming open-end fund shares. The right to redeem open-end fund shares is one of the most sacred principles of the 1940 Act, which under Section 22(e) gives all shareholders of open-end funds the right to redeem shares within 7 days or less (barring certain extreme circumstances). By limiting the right to redeem shares of underlying funds, the Fund of Funds Rule would constrain liquidity in acquiring funds and cause such funds to treat 3% of their investment in underlying funds as illiquid positions under their liquidity risk management programs.

The SEC noted in its rule proposal that the 3% limit is more protective than existing conditions and is testable under a fund compliance program. The SEC views this as preferable to relying on a subjective compliance standard requiring the Fund CCO and board to determine that the investment does not cause undue influence by the acquiring fund on the underlying fund. The SEC does not discuss in its proposal any data that supports the need for increased protection. In fact, it notes that only “0.76% of the monthly redemptions of listed acquired funds exceeded the proposed 3% redemption limit”, which suggests that the need for increased protection is, at best, negligible. Further, the SEC recognizes that while the 3% redemption holdback should not have a large effect on funds, the holdback would have a larger impact during periods of market stress or high volatility.

The 3% holdback also appears to conflict with the SEC’s recently adopted liquidity risk management program rule, which requires a fund to classify its investments as highly liquid, moderately liquid, less liquid, or illiquid. But in most circumstances, a position cannot be separated into different classifications which begs the question of how to treat a position that is 97% liquid? It’s likely that, given industry comments in this area, the 3% holdback will be reconsidered in light of the SEC’s liquidity rule.

Unfortunately, acquiring funds that would prefer to rely on their current exemptive orders instead of the Fund of Funds Rule will be out of luck. The SEC is proposing to rescind most fund of funds exemptive orders and no action letters, plus Rule 12d1-2. In order to create fund of funds arrangements, acquiring funds will be left with choosing between the slate of regulatory exemptions found in Section 12 of the 1940 Act (without being able to rely on the no-action letters, exemptive orders, and 12d1-2 that have historically been available) and the new Fund of Funds Rule (with the 3% redemption limit)—unless, of course, the SEC listens to industry comments and revises its proposal. 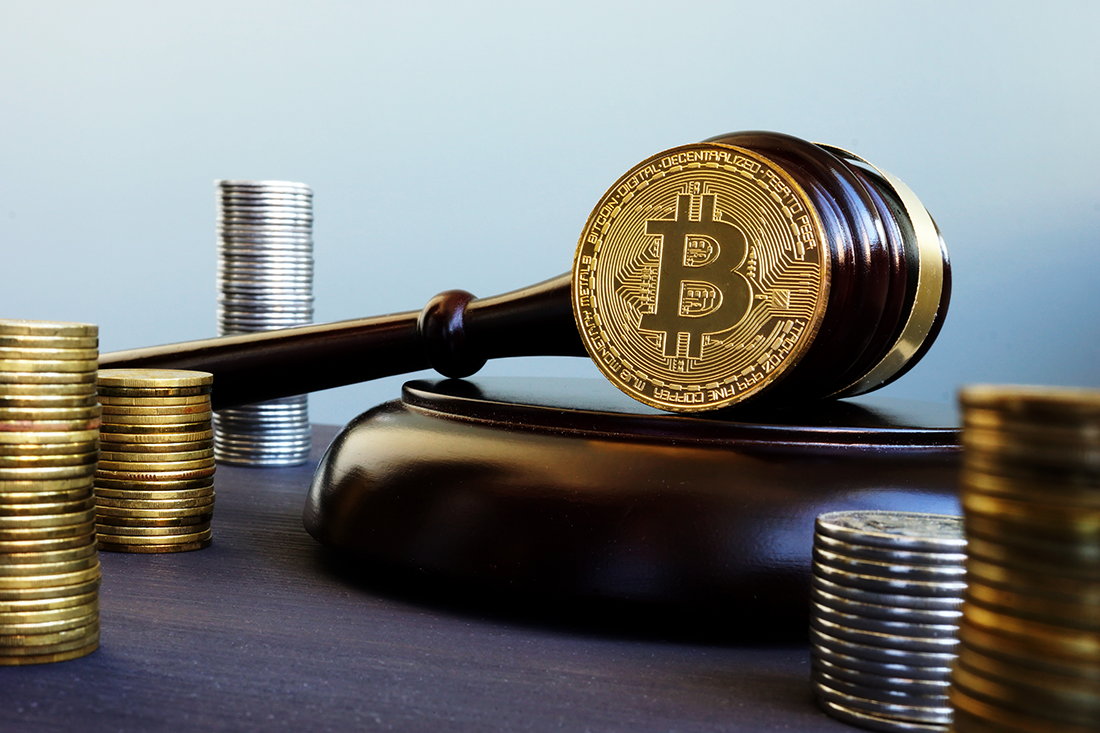 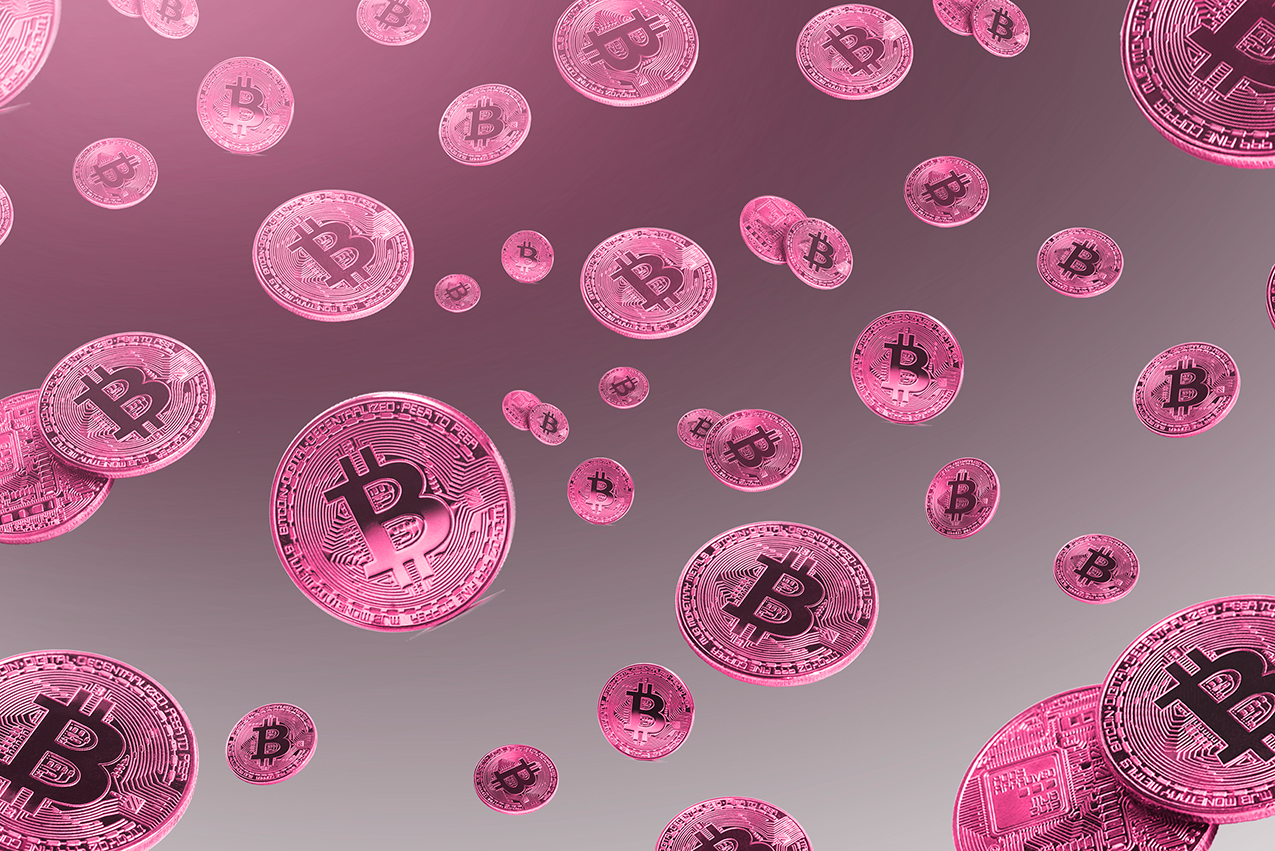 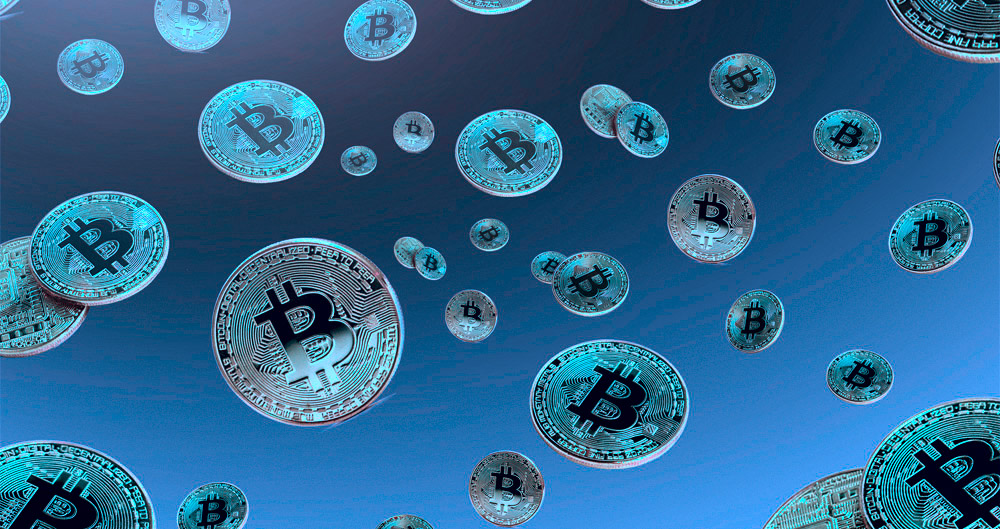 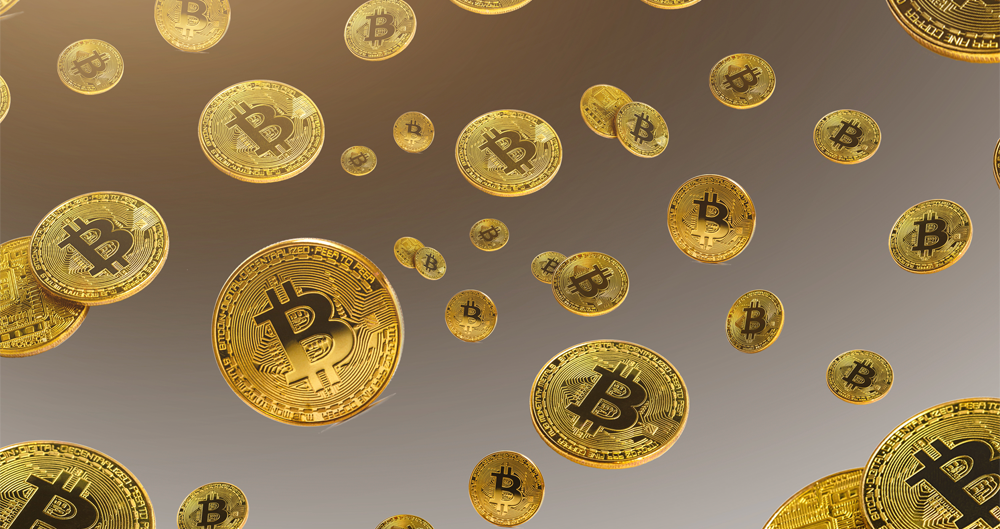