Recently, Dalia Blass, Director of the SEC’s Division of Investment Management (IM) commented about the standards of conduct for investment professionals and liquidity risk management for open-end funds, including mutual funds and exchange-traded funds (ETFs). Given that the SEC recently submitted for public comment proposed rules for standards of conduct for investment professionals, Director Blass’ comments give a concise roadmap of the proposed rules.

For instance, Director Blass concisely pointed out the standards of conduct for broker-dealers (BDs) and investment advisers (IAs), which include proposals for a new disclosure form called a “Relationship Summary,” a form that BDs would be required to show investors. The form is intended to illustrate the key differences between BDs and IAs and requirements under Regulation Best Interest (Reg. BI), which creates a duty for BDs to act in the best interest of retail clients. Director Blass’ speech also discusses the proposed amendments to the liquidity risk management program rule for mutual funds and ETFs, which include a six-month extension of the compliance date for liquidity classification, quarterly disclosure of an aggregate “liquidity profile,” and how the aggregated liquidity buckets may be replaced with a disclosure in the annual shareholder report. You can find more information about the liquidity rule at our early post, “8 Things You Need to Know about the Liquidity Rule”.

1. Standards of Conduct for BDs & IAs

The proposed rules have three parts to 1) give clarity to retail investors about investment professionals, 2) enhance the standard of conduct for BDs, and 3) clarify the standards of conduct for IAs. Director Blass stressed that the SEC wants investors to be “able to understand what type of investment professional they are dealing with, how they differ, and why it matters.” Under the proposed rules, each firm must be direct and clear about its status as a registered IA, a registered BD, or both when communicating with prospective investors and clients. Also, the proposed rules restrict standalone BDs and their representatives from using the terms “adviser” and “advisor.”

Firms would need to provide investors with a new disclosure called a “Relationship Summary” to help investors know whether they are talking to a BD, an IA, or both, and why that matters. Director Blass remarked that the “Relationship Summary would serve as a valuable tool for investors” and it would “highlight key differences” between BDs and IAs, which include 1) the principal types of services provided, 2) the legal standards that apply to BDs and IAs, 3) the fees clients pay, and 4) certain conflicts of interest that may exist.

Director Blass also mentioned that the SEC recently completed important work on the rule for liquidity risk management for open-end funds, including mutual funds and ETFs. Director Blass remarked that investors in mutual funds and ETFs “expect to be able to exit these funds promptly, and the 1940 Act requires redemption requests to be fulfilled within seven days,” and as a result, “managing the liquidity of the fund’s portfolio is a fundamental aspect of the adviser’s responsibilities.”

SEC proposes funds publicly disclose an aggregate “liquidity profile” every quarter The SEC has proposed changes to the rules related to the public reporting requirement. In addition to the confidential reporting, funds would be required to disclose to the public an aggregate fund “liquidity profile” in Form N-PORT, which means that funds would need to disclose the total percentage of their portfolio investments that fall into each of the four buckets for every quarter.

Director Blass stated that liquidity classification is a “process that will rely on a wide variety of data, assumptions, algorithms, and methodologies,” and thus, “the information aggregated at this level may not be what it appears, particularly when placed alongside the information from another fund.” In other words, the quantitative disclosure initially approved by the SEC may not be as helpful to investors or the SEC as the commission intended. Thus, in March 2018, the SEC issued a proposal to modify the public reporting.

Aggregated liquidity buckets may be replaced with some disclosure in the annual shareholder report The proposed changes would require funds to discuss their liquidity risk management programs in their annual shareholder reports. These proposed changes would replace the requirement for funds to disclose to the public the aggregated liquidity buckets. 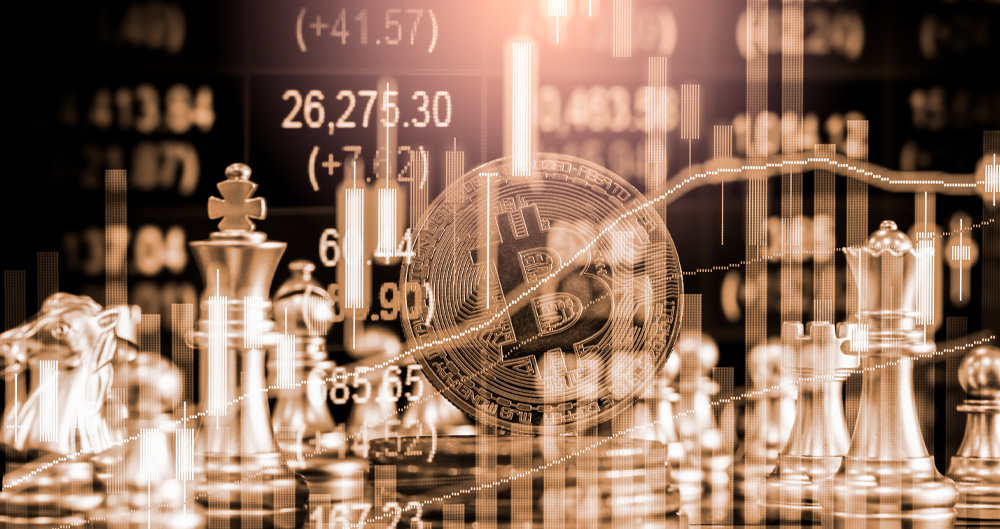 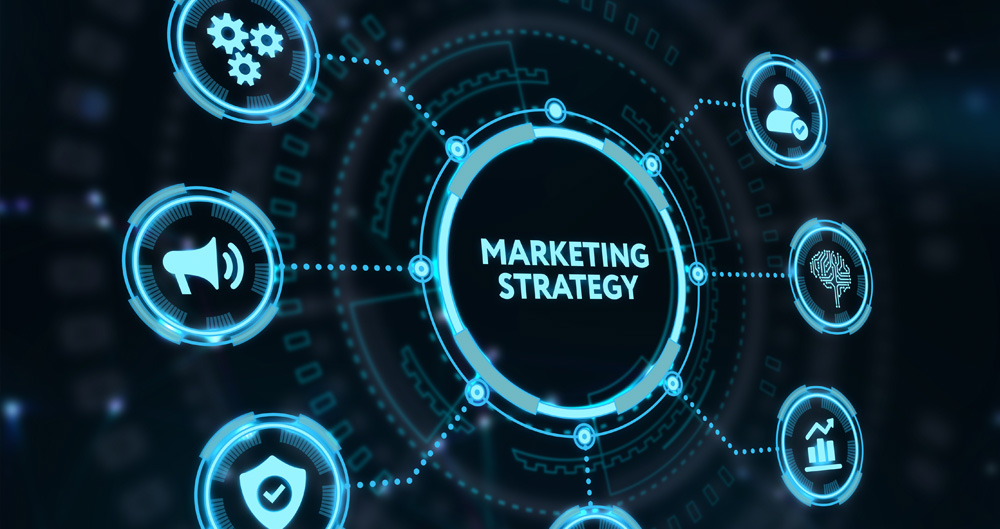 Getting Ready for the New SEC Marketing Rule: Insights from the Field

Are you ready for the new SEC marketing rule? Get our expert implementation tips here. 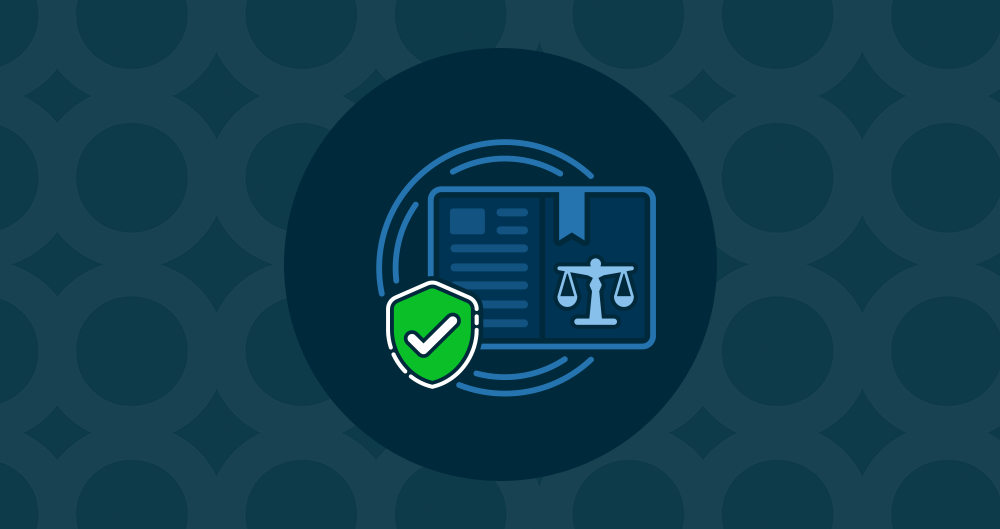 Drafting and completing legal disclosures are crucial activities for any fund. Here at Joot, we want to improve the drafting process and are building a tool to increase efficiency, decrease errors, and provide a customized disclosure library. 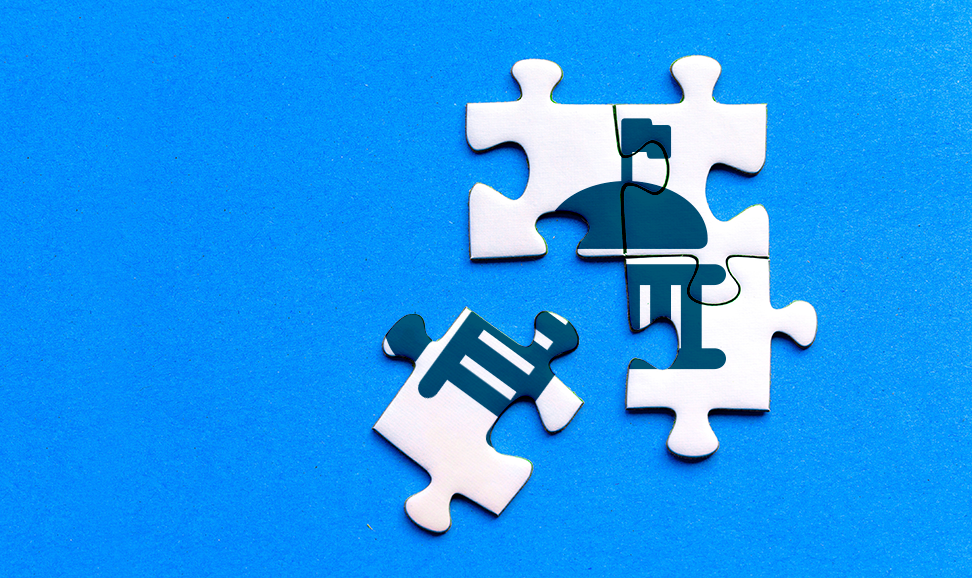 How to Manage an SEC Exam

Looking for pro tips and best practices to manage the SEC exam process? Look no further.